I've had my welder for a month now, figured I would do a nice little update on how it's been going.

I've learned a lot about welding recently and I must say it's been a super awesome and exciting experience for me.  I've gotten a lot better at using it and I've still got a ways to go, although I feel as if I've gotten fairly good rather quickly.  Not saying I'm an expert or super skilled at it, just saying I'm putting down some welds that work, and work well.  Just lacking a little in the pretty department.

Here's a few shots of some things I've done recently.  A lot of it being work that's been done on Becca's 510.  Stitch welded the shock towers and most of the engine bay/frame, did some rust repair replacing some metal, filled all the holes in the engine bay along with the holes in the firewall, and some other work not pictured. 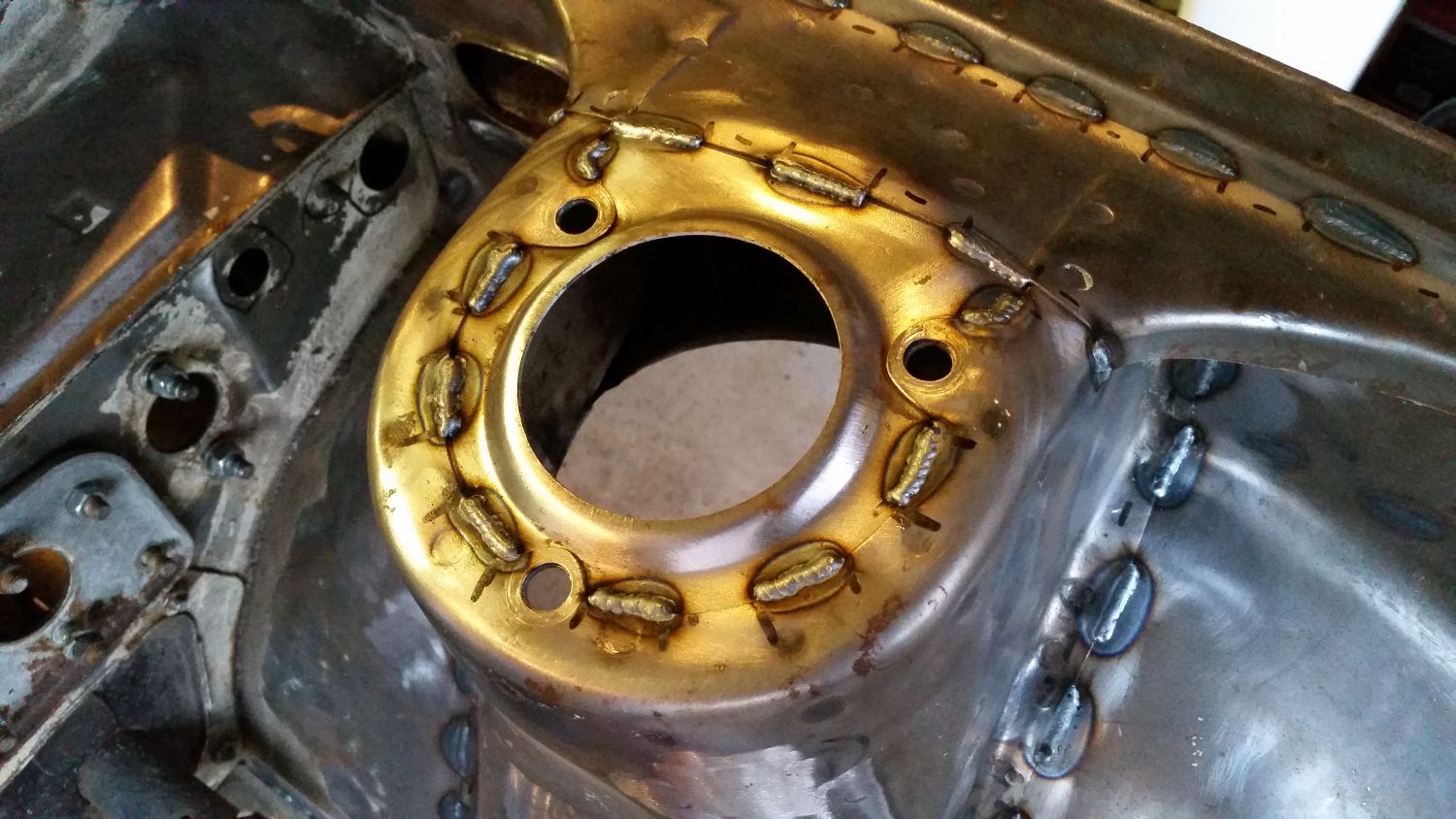 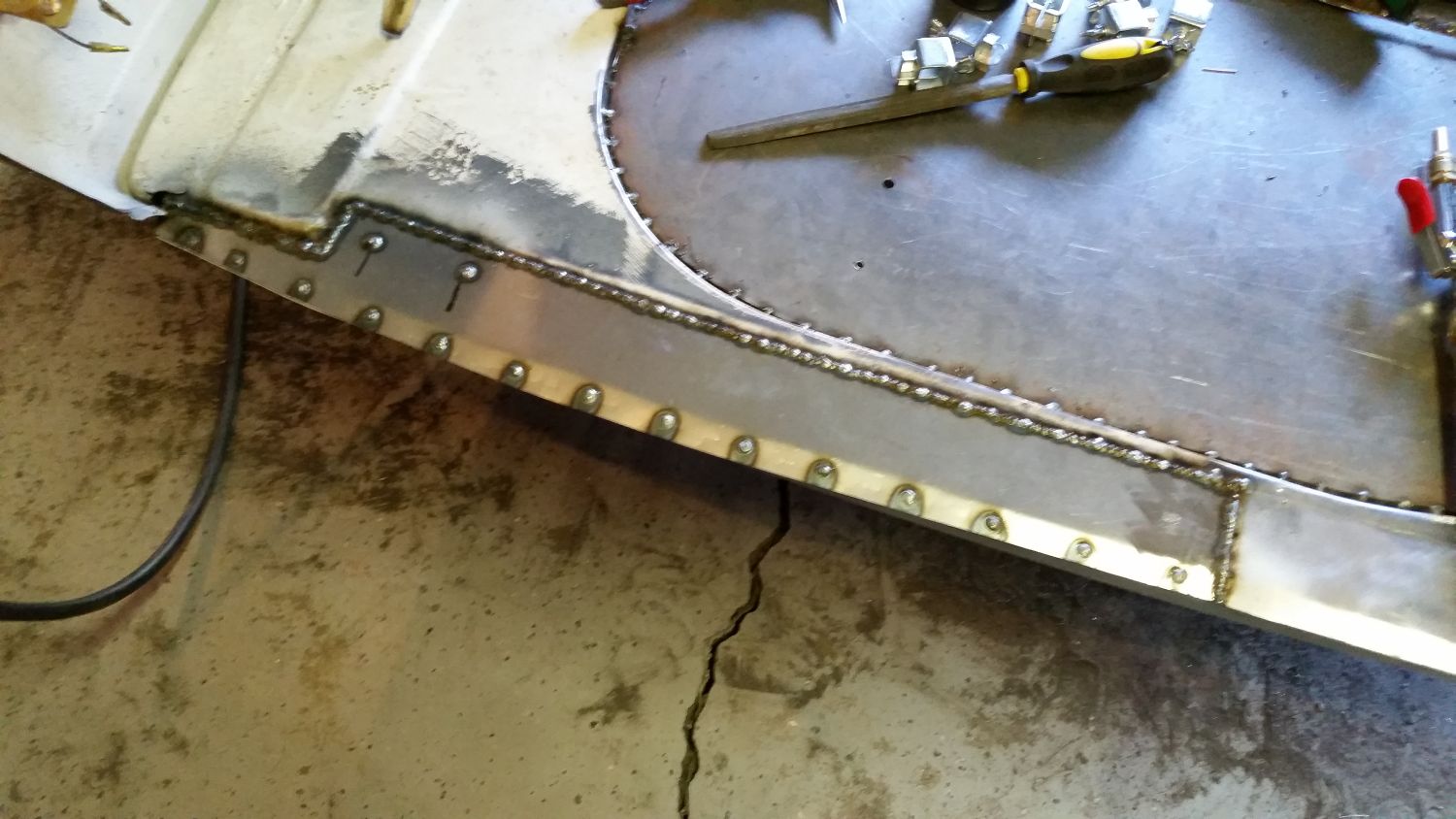 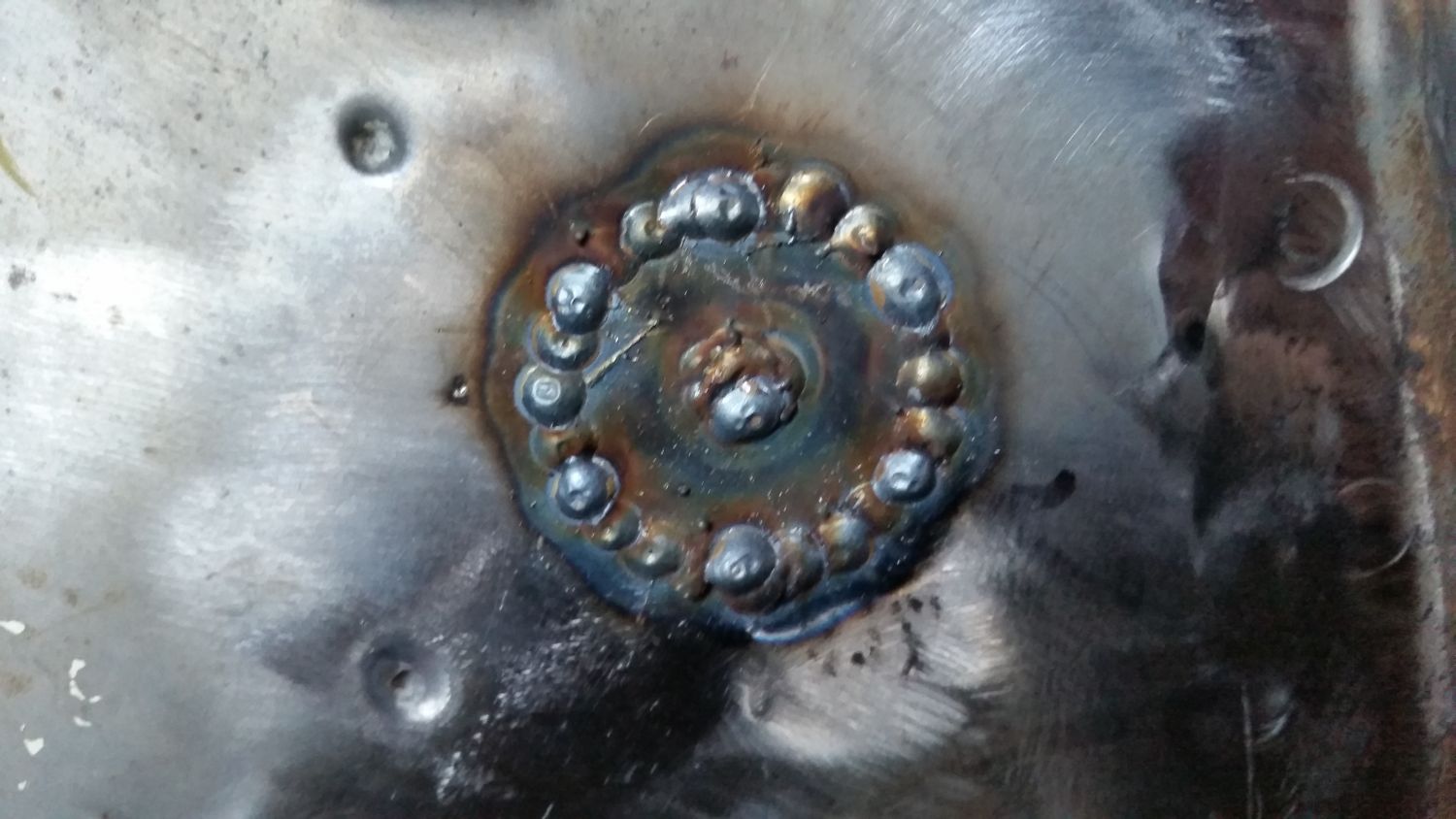 Along with doing work on Becca's 510 I've also started working towards getting something setup where I will soon be doing work for other people.  Last night I had my friend Bobby stop by with an open diff from his Miata which I welded up for him. 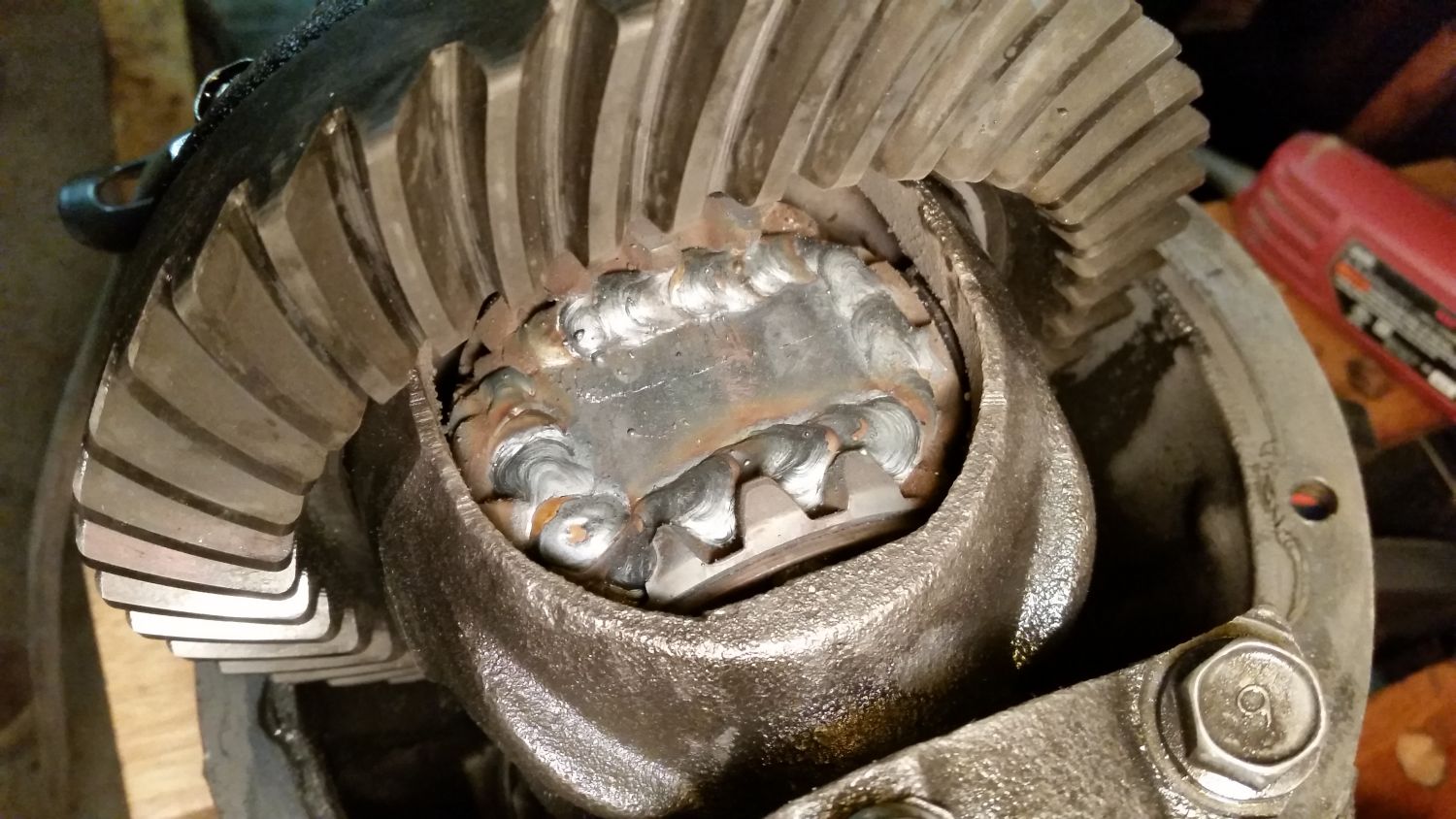 Welding diffs is something I am now offering to do for anyone that wants it done.  Soon I'll be expending to doing even more things.  Control arm extensions/modifications, power braces, and even custom fab parts.  For now going to just stick with quick simple things as I've got a lot on my hands helping Becca with her 510 and also prepping my car for the season.  Once I get more time on my hands to work on some fab projects I'll start working on some bigger projects I've been wanting to do for a while now.

Keep a look out for more things to come!
Posted by Nick (Technick) DeVries at 7:58 AM 17 comments: